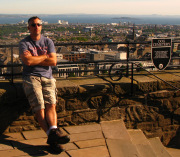 My filming career started in London working for the BBC as a camera operator in 1992.

At the tender age of 18 I was filming on the ‘One, Six, and Nine O’Clock News’, ‘National Conferences’ and main events for the home and foreign newsdesks.

This soon progressed to a range of programmes from ‘Newsnight’ and ‘Money Programme’ to ‘On The Record’ and ‘Panorama’.

In 1995 I was invited to work as senior cameraman on ‘Week In Week Out’ BBC Wales 30 min current affairs programme.

Over the next 6 years and more than 10 series later, I collected 3 Welsh Bafta Awards and BT Cameraman of the Year.

Part of my job involves being able to work in both difficult and often hostile locations.

Having worked on over 50 programmes all over the world for BBC Scotland ‘Eorpa’ series, this gave me a wealth of experience, from filming grave thieves in Crimea, alcoholism in Greenland to the harsh lives of the inhabitants of Siberia.

I am now living in North Wales with bases in London and Cardiff, and work on a wide range of projects from 'Arts' programmes to 'Fly on the Wall' documentaries in the UK and abroad.

I feel the experience I have gained from working in so many different environments and countries has given me a good understanding of working as part of a team and dealing with all kinds of contributors no matter what the language or culture.

I am fully inoculated for filming in most countries and hold a 5 year American work visa.

Other visas include: Russia, Moldova, Poland, Ukraine and Mozambique.

If you would like to explore filming and photography using drone technology please feel free to contact us at our North Wales offices.

Richard Longstaff - lighting cameraman/DOP and drone operator specialising in video/ photography based in North Wales covering the North West and throughout the UK.

We have permission to fly from the CAA, are BNUC-S qualified and are fully insured for all our operations.

We adhere to strict safety procedures and carry out a site survey and risk assessment prior to every deployment.

Our drone filming company is based in North Wales but we are happy to travel the country.

From our North Wales base we can be in:

Warning - Not all drone operators are insured and licensed by the CAA.

Please contact me about - camera and drone filming days. 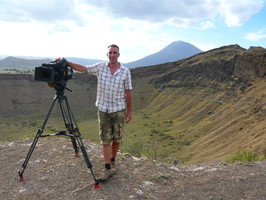 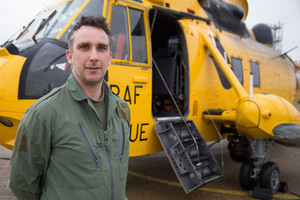 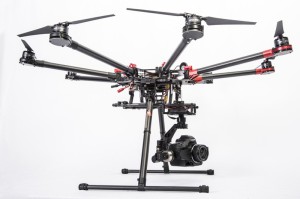 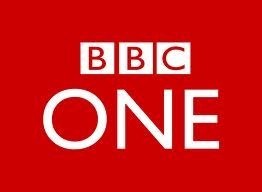 We have permission to fly from the CAA, are BNUC-S qualified and are fully insured for all our operations.

We adhere to strict safety procedures and carry out a site survey and risk assessment prior to every deployment.